The Society of Nematologists is an international organization formed to advance the science of nematology in both its fundamental and economic aspects.

The Society was formed in 1956. The objectives of the Society are:

The affairs of the ESN are managed on behalf of the members by the ESN Governing Board. The board is currently composed of the following and more info can be found here:

Officers of the Society:

Other Governing Board members:

The first point of contact with ESN is the Secretary Eric Grenier.

Election of Fellow of the Society is accorded to General Members in recognition of outstanding contributions to the science of Nematology or distinguished service in promoting the Objectives of the Society.  The call for nominations for Fellows of the ESN to be elected in 2020 opens before each general meeting (every two years).

Nominations for Fellow of the Society may be made by any member.  All nominations must be accompanied by a written statement outlining the professional achievements of the nominee and giving reasons for the proposed election. All nominations must be supported by two other members. The selection of Fellows is made by a committee appointed by the Governing Board which will inform the membership of its decision at the General Meeting. 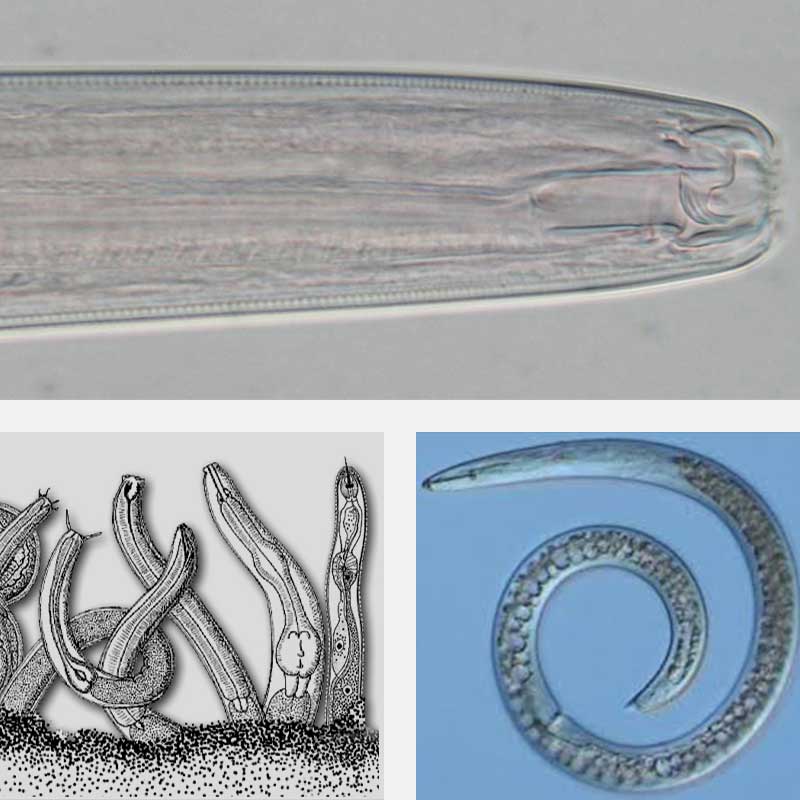